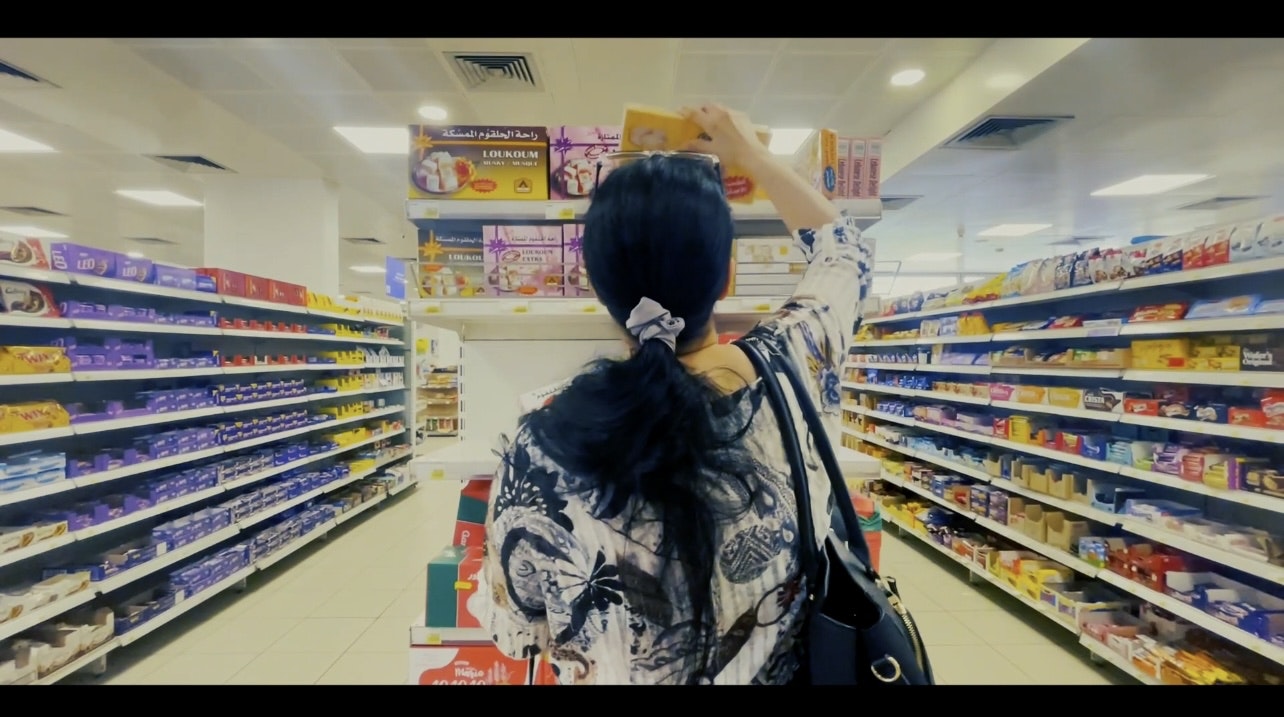 After being confined at home for a long period of time due to the largest economic and financial crisis Lebanon is going through, Hala decides to break her depressing routine and finally leave the house; she goes grocery shopping with her mother and sister to keep them company. However, this outing ends up being an unaffordable supermarket promenade that portrays the serious modern famine almost every Lebanese family/citizen is going through but are timid to talk about.

This film has officially won the third place award in Al Jazeera Documentary.

A warm virtual meeting with the managing director of Al Jazeera Documentary, Ahmed Mahfouz Nouh and the rest of the participants.

THE PLACE WHERE I BELONG 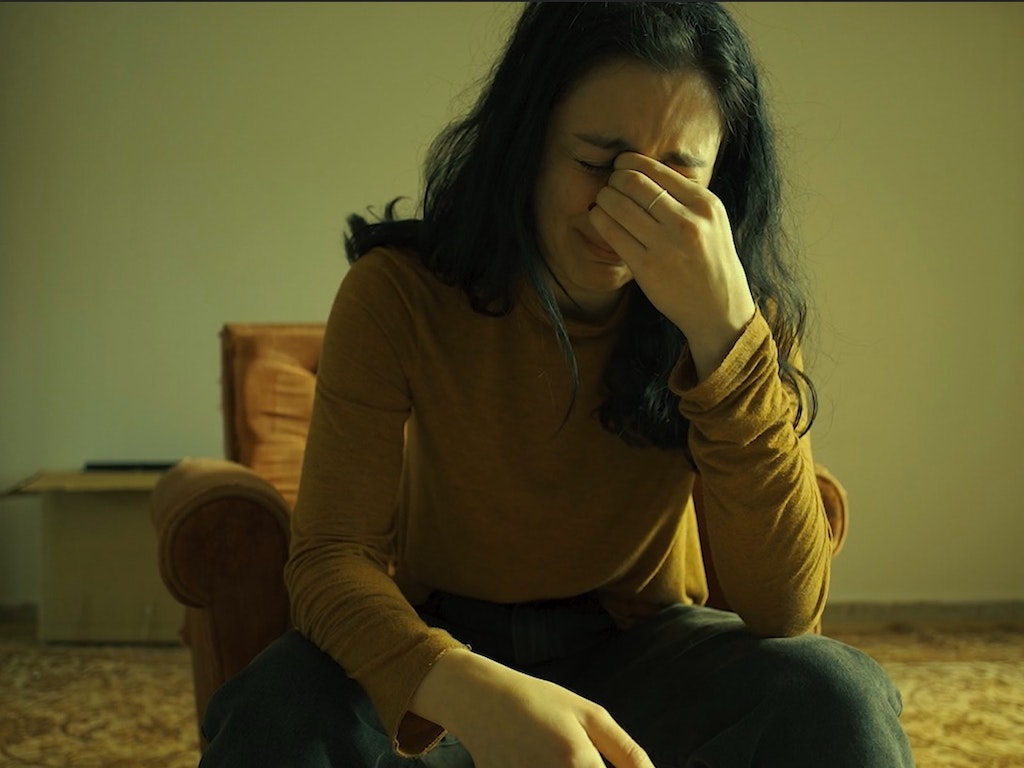